Meredith Jorgensen Cooke thought she was on top of the world. The Long Island, New York native was working her dream job, reporting and anchoring. She had just married her husband, Chris Cooke, a Lancaster Orthopedic Surgeon and they were anxious to start a family.

Two months after their wedding, Meredith thought she was pregnant but soon found out it was the furthest thing from a Happy surprise. At 28 years old, Meredith was diagnosed with Gestational Trophoblastic Disease, a rare form of uterine cancer.

For six months, Meredith received what she called "Little Girl Chemo" - an injection in her rear end. She didn't lose her hair and worked most of the time. Half a year later she was healthy.

For two and a half years, Meredith was well but trying to conceive unsuccessfully. It was Groundhog Day in 2012, when Meredith and Chris thought they were finally going to be parents. Instead, Meredith had a recurrence of Trophoblastic disease. It was a devastating blow.

This time, Meredith was very sick. She had surgery to insert a mediport, she received "Big Girl Chemo" often 2 day infusions that she had to stay overnight in the hospital for. Meredith lost her hair and spent weeks in the hospital because of chemo complications. She suffered a hysterectomy at 32 years old before ever becoming a parent.

After seeing 3 different specialist, one woman in New York City found cancer in her lung where no one else has looked. After a lung surgery, a week later Meredith was Cancer Free.

She attributes her survival to her faith, the medical knowledge and love of her husband, and the support of her family and friends.

Three years after being declared cancer-free, Meredith and Chris welcomed their daughter Wren Hilary Lanie Cooke via surrogate. It's a gift more than they could have ever imagined. Meredith is so thankful to be alive. 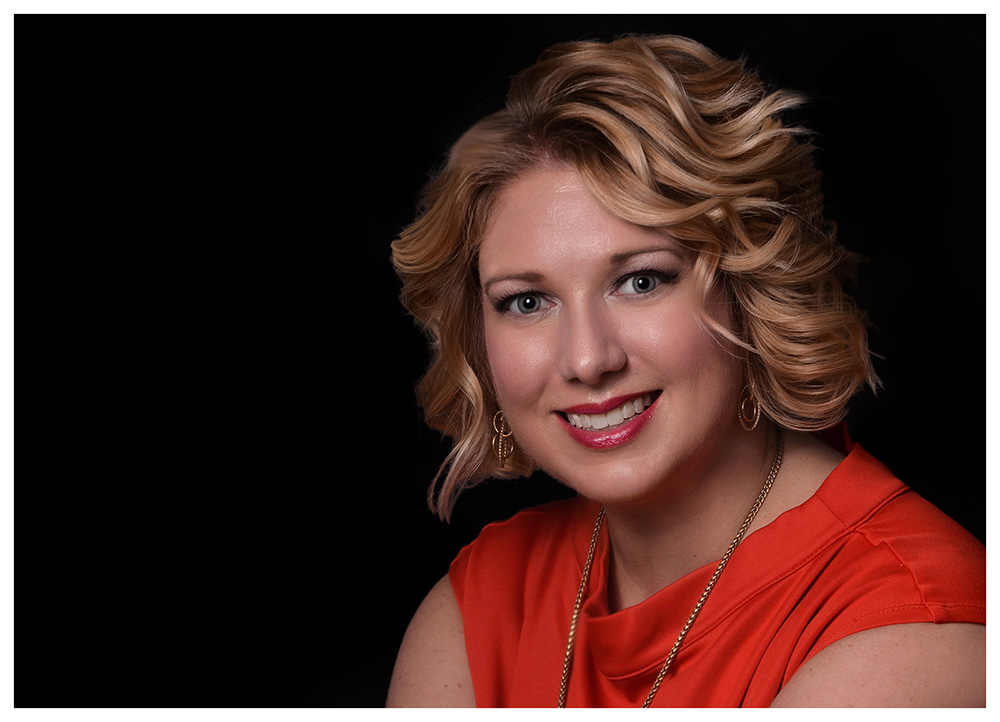